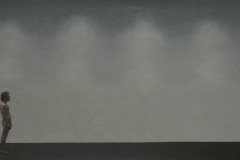 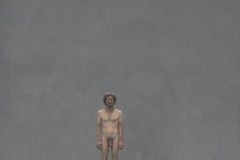 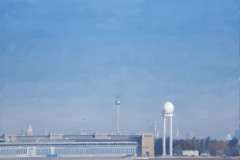 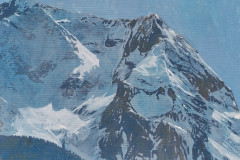 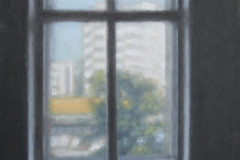 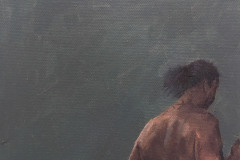 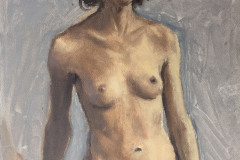 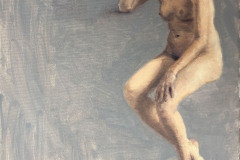 Janko was born in Hamburg in 1974. He received dual citizenship (Danish-German) in 1981. From 1989 to 1994 he lived in Denmark, where he also obtained his university entrance qualification. He studied at Københavns Teknisk Skole (graphic arts) from 1994 to 1995, studied at HAW Hamburg from 1995-2001 (illustration) with Klaus Waschk, Eunim Ro, Rüdiger Stoje and graduated with a diploma. In 1996 he received the Pinneberger Scholarship. He studied art as a teacher at the HfbK in Hamburg from 2001 to 2004. In 2001 he was awarded a prize by the LVA Hamburg after the student ideas competition (Kunst am Bau). Janko Göttlicher has been a freelance artist since 2004. Janko Göttlicher has participated in numerous exhibitions, symposia and projects in Denmark, Holland, France, Italy, Kenya and Sweden. In 2019 Janko exhibited at the “Museum of national History” in Denmark and worked together with his wife as Artist in Residence on the Faroe Islands.